Breathing and its potential affects on our lives, positive and negative, are enormous. Appreciating this enormity is significantly enhanced by learning about the amazing physiology of breathing, which together with understanding breathing as motivated behavior, can account for the profound and far-reaching effects of breathing on health and performance.

Breathing is different from respiration. Breathing is a behavior. It is learned, motivated, it can change, can be relearned by attention, perception, memory and personal history.

‘’The oracle of breath unfolds its secrets to those who know the keys.’’ 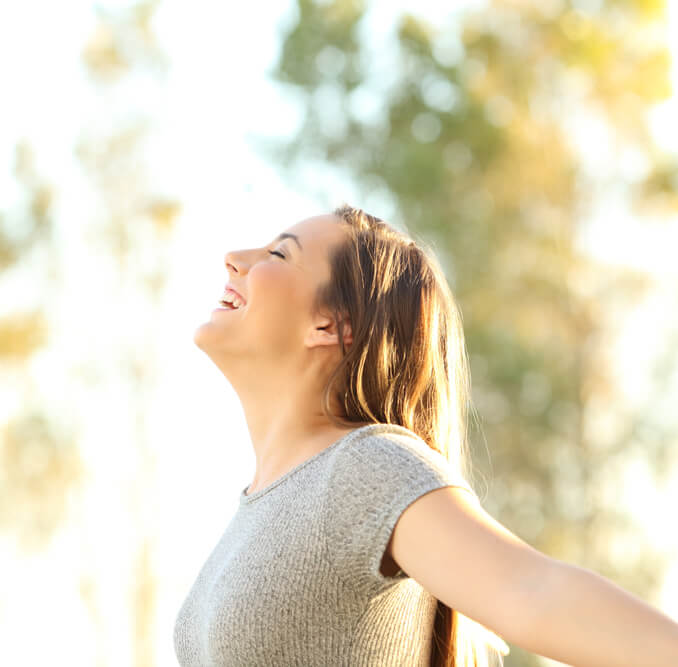 PLEASE FILL OUT THE FORM, WE WILL CONNECT YOU WITH ONE OF OUR BREATH COACHES

This workshop is the first step to Breath Coaching Certificate Programme which will completely change your life and hundreds of people you coach, physically, emotionally, mentally and spiritually at all levels.

Basic Breath Training allows you to analyse and start changing your dysfunctional breathing and thinking habits.

‘’By changing your breath, you can change your whole life.’’

Statistics suggest that tens of millions of people worldwide suffer with the profound and misunderstood symptoms and deficits of learned dysfunctional breathing habits.

Unfortunately, these habits are rarely identified by practitioners, their effects mistakenly attributed to other causes, and their resolutions prescriptive in nature where focus is on symptoms rather than on causes.