Viola is a woman who broke free; her story highlights the turbulent experiences of a childhood punctuated by her father’s early death, migration then civil war. Further migration and cultural upheaval limited her opportunity of growing up in a stable Lebanese family environment when, as a teenager, she was again parachuted, migration style, into the vibrant, colourful, yet unfamiliar South American culture of Venezuela.

Viola never let go of her childhood dream of being a Psychotherapist. During these years in the corporate world, she took the decision to go into treatment as a patient in Psychoanalysis, which she did for four years, followed by group therapy in Transactional Analysis, plus various courses in Meditation, Breathwork/Rebirthing and Transpersonal Psychotherapy. After her move, she followed up with professional trainings in these methodologies.

She founded the ‘Centro Rebirthing de Venezuela’, a successful holistic breathwork therapy centre, which she ran with her sister Layla. This was followed by the creation of ‘Edward & Associates Business Consultancy’ through which she carried her knowledge of Transpersonal Psychotherapy back into the business world of human resources. During this time Viola became increasingly involved in numerous Holistic Business Consulting processes,women’s rights issues, giving international lectures and seminars. Her book “La Conciencia del Éxito y el Arte de Renacer” was published in 1999, translated to English “Breathing the Rhythm of Success, also translated to Turkish.

In 2003, she developed her role as Relationship Coach, Holistic Psychotherapist and Breathworker. She also became a Colour and Image consultant obtaining a House of Colour franchise to enhance her colourful work throughout the Island. Viola continues to be engaged in all these areas in both the personal and corporate sectors.

Now, she works in her studio located in Kyrenia on the north shore of the island, looking down over the rustling olive trees to the sparkling, sapphire blue Mediterranean and enjoys taking the time to travel abroad and teach her creation of the Feminine Capital Rhythm. 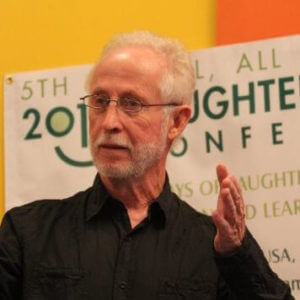